Testimonials and Reviews of All Paws Wildlife

All Paws is an award-winning wildlife removal company in Nashville, TN. You can check out some of our reviews and awards below.

“I originally had a free in-person estimate from another company and was blown away by the pricing that they tried to push on me. $600 for an enzyme treatment? Afterwards, I called All Paws and was extremely satisfied from the first phone call I made to the final handshake. Tom was extremely helpful, very cheerful and did everything that he promised that he would. No hidden charges and “snake oil” offers. I have already recommended Tom and All Paws to one of my neighbors.”

“Thanks so much! I appreciate your professional response and your quality repairs.”

All Paws Wildlife has done it again! We are excited to announce that we have received the coveted Angie’s List Super Service Award, reflecting an exemplary year of service provided to members of the consumer review service in 2013. All Paws also won this award in 2008 and 2011.

John Pearson, owner of All Paws Wildlife Removal was quoted as saying “We are deeply honored to receive this award again in 2013 for our consistent pursuit of excellence in job completion and customer satisfaction.”

“Only about 5 percent of the companies All Paws competes with in the Nashville area are able to earn our Super Service Award,” said Angie’s List Founder Angie Hicks. “It’s a mark of consistently great customer service.”

Angie’s List Super Service Award 2013 winners have met strict eligibility requirements, which include an “A” rating in overall grade, recent grade, and review period grade; the company must be in good standing with Angie’s List, have a fully complete profile, pass a background check and abide by Angie’s List operational guidelines.

Service company ratings are updated daily on Angie’s List. Companies are graded on an A through F scale in areas ranging from price to professionalism to punctuality. Members can find the 2013 Super Service Award logo next to company names in search results on AngiesList.com

"Thanks so much! I appreciate your professional response and your quality repairs!" 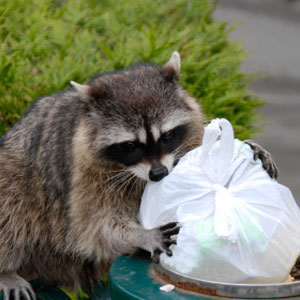 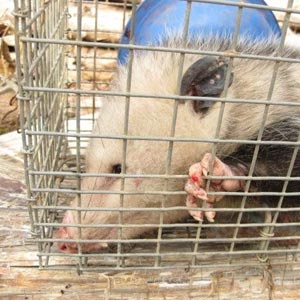 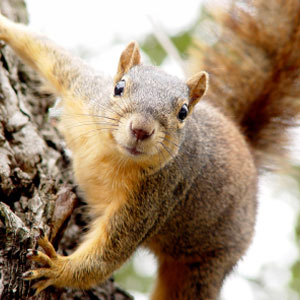 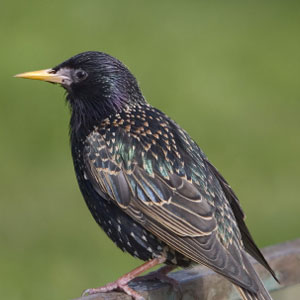 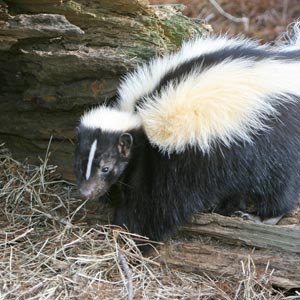 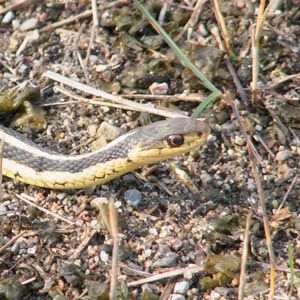 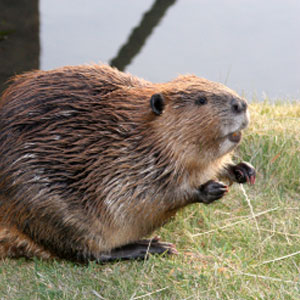 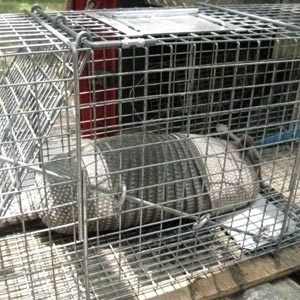 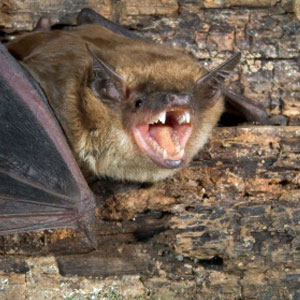 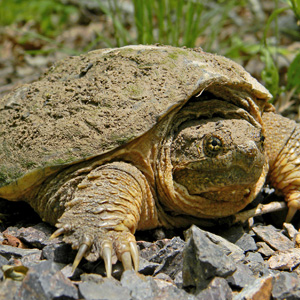 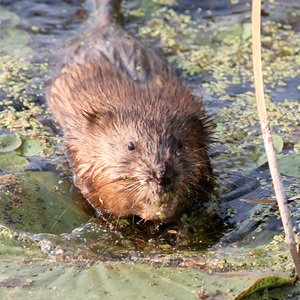 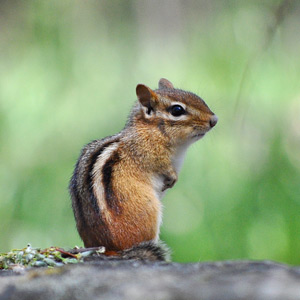